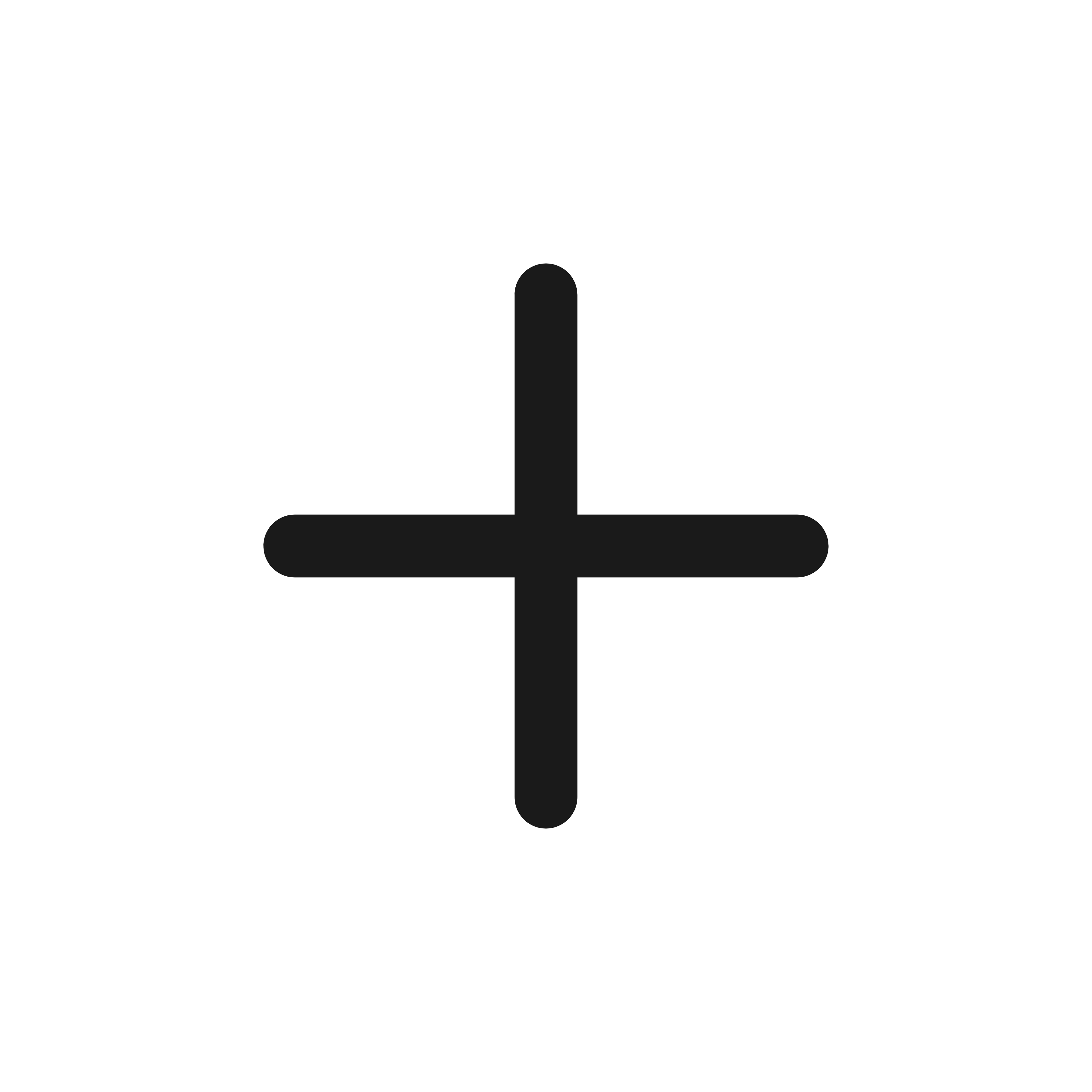 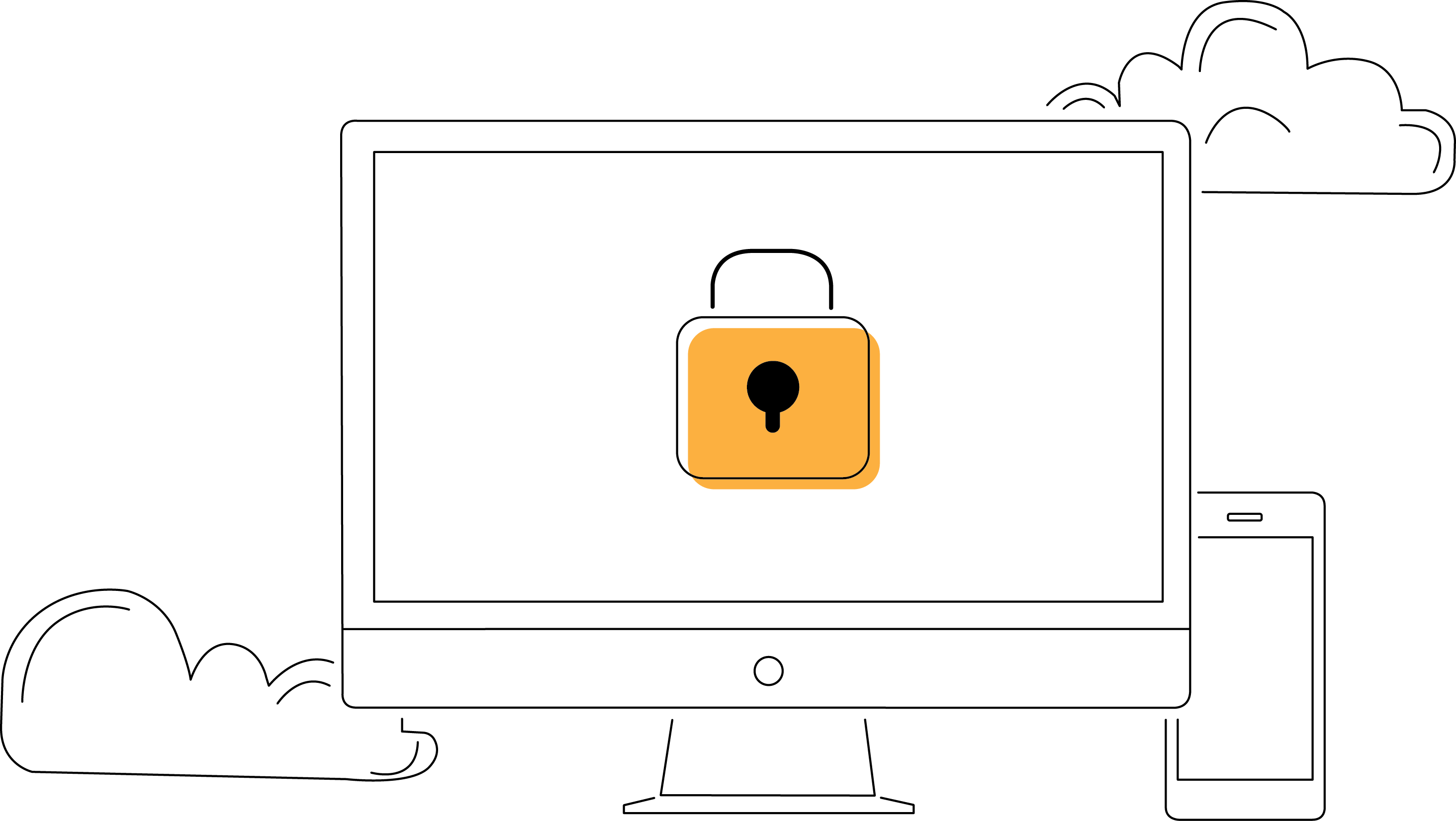 Plan S is an initiative spearheaded by the Open Access Envoy of the European Commission, Robert-Jan Smits, which hopes to eliminate scientific publishers from charging individuals money to access articles (i.e. paywalls). The group that launched this initiative, Science Europe, wants to launch the mandate in January 2020. Plan S would require scientists funded by granting agencies (e.g. SSHRC, NSERC, CIHR) to make their scientific articles free to read upon publication. This would allow anyone to download, translate or reuse the work within the paper.

Currently, when a citizen wants to access research they will encounter one of three types of scientific articles:

Organizations that support Plan S will need to abide by the following criteria to have their publication accepted. (adapted from Gareth O'Neill)

Although Plan S, when implemented, will increase the availability of scientific articles for the general public, it may also have dire consequences for the scientific community.

There also exists the dishonorable pay-to-publish method, where money is the main factor in the article being published, not the quality of the scientific research. Right now, Plan S only accounts for gold open access, but I have hope that with approximately a year left until implementation that discussion about how to deal with these other types of articles will be addressed.

Another concern is the limiting stipulations that Plan S will have on researchers. By restricting the options for publishing, it is limited the number of journals that researchers could submit publications. Consequently, this limitation of publishing may end up deciding where researchers decide to publish or what they decide to research. This limitation of academic freedom is a major point of contention as those in favour of Plan S could argue that the current cost structure of some journals is a limiting factor for researchers. In either case, there are many opinions that either agree or disagree with Plan S.

My personal opinion about Plan S is that the idea of the initiative has good intentions, however when not every organization abides by its rules it is going to split the scientific community into distinct groups. With much greater challenges for science to face, I believe this Plan S initiative should be re-worked and implemented in a piecewise manner. Rather than tackling the giant of all scientific articles at once, I believe the initiative should work on making smaller journals or new journal friendlier to open access through different incentives. As these journals continue to grow, the larger journals will hopefully realize that in order to compete in this market they will need to transform their business model from paid subscriptions to open access.

In conclusion: are free-to-use articles worth having a scientific community split on where or what they're going to publish?

Let me know your thoughts in the comments below.

EDIT: cOAlition S is now being lead by interim coordinator Robert Kiley of the Wellcome Trust Fund. Robert-Jan Smits is still one of the main architects, but is moving to Eindhoven University of Technology to serve as President.

Although January 1st, 2020 is the official launch of the Plan S initiative, funding agencies may apply the Plan S policies to current grants, to new grant decisions, or only to new calls for grants issued from that date.

The cap on APCs is debated and may be removed.

There are pay-to-publish journals that do publish meaningful data, however readers must vigilant to not fall prey to predatory journals.

A gap analysis has been performed for those interested to understand the distribution of gold OA, green OA, and closed (ie, paid) article across multiple research fields.

There are severe limitations when using Scopus as a database source as it does not classify green open access as open access and it has issues with hybrid open access. More accurate databases can be found here and here.

The wording in the graph may differ from regularly used terminology when discussing open access. The paid articles are typically referred to as closed articles, since there are charges for open access articles as well.